Located in Clairemont, Arely’s French Bakery is the hidden, unpretentious French gem you didn’t know you were looking for. This family-owned business has been serving the community for almost 20 years out of their small kitchen, producing beautiful traditional and modern-takes on French pastries and cuisine.

Born and raised in Guadalajara, owner Salvadore Diaz worked in a restaurant next to a French bakery for years. After showing interest in the art, the pastry chefs took him under their wing and taught him everything he knows. Without attending any culinary school, Salvadore perfected the art of French pastry and cuisine and eventually moved to San Diego. Kevin Diaz, his son and now part owner of Arely’s French Bakery, was introduced to the business at a mere twelve years. With knowledge passed down from his father and tips given by friends in the industry, Kevin also skipped the traditional route of attending culinary school and is now a leader in French pastry and cuisine in San Diego.

Over the years, Arely’s French Bakery has won the hearts (and stomachs) of locals and earned “The Best Bakery” award by NextDoor Neighbor in both 2019 and 2020. While they’ve always served breakfast and lunch in their café, they’ve recently expanded to the storefront next door which has allowed them to open a new wine bar and dining area, the perfect spot for a cozy dinner!

Being a first-generation immigrant with no formal culinary schooling, Salvadore Diaz is an inspiration to all migrants trying to begin a business with no traditional degrees or certifications. Kevin and Salvadore, family and co-owners of a thriving business, are now looking to expand to another location in San Diego! It’s a heartwarming success story that readers will want to know.
Service options: Dine-in · Takeout · No-contact delivery
Located in: Clairemont Town Square
Address: 4961 Clairemont Dr A, San Diego, CA 92117
Phone: (858) 270-1910 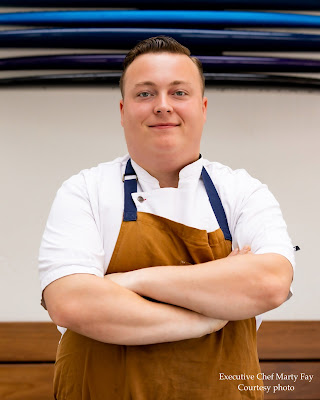 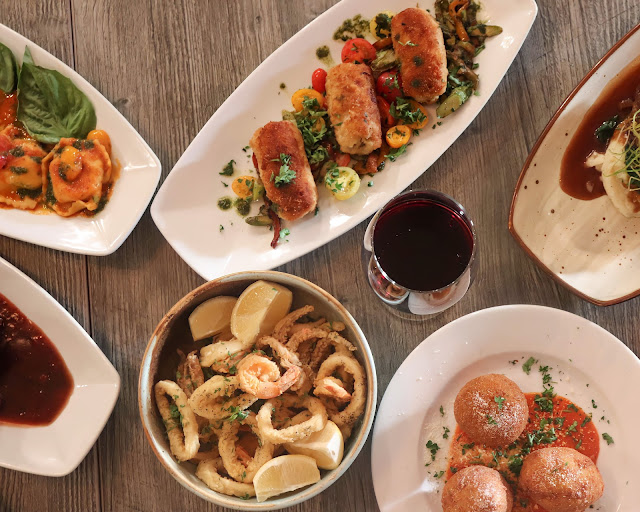